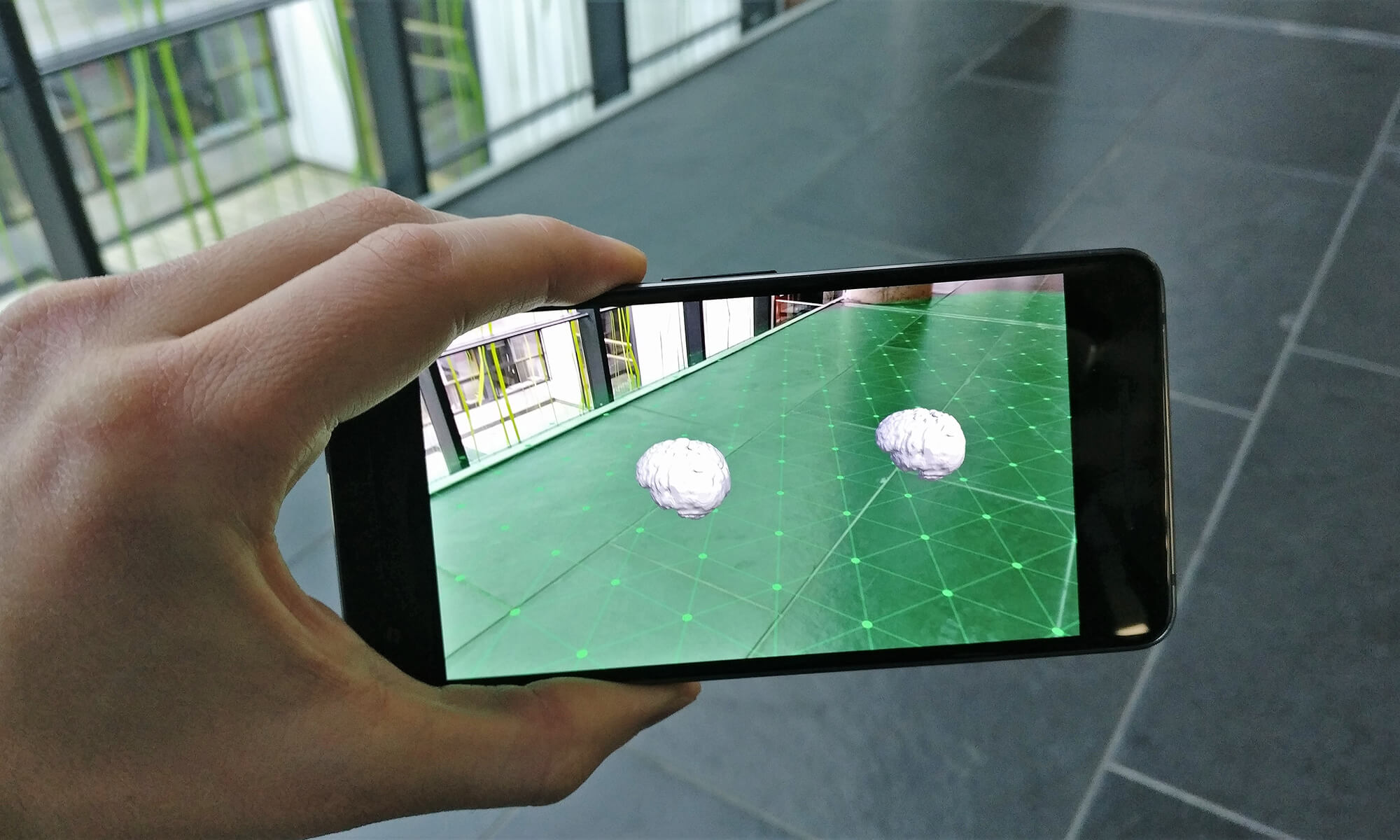 The ARCore example contains a simple script to visualize planes, point clouds and to place the Android mascot. We’ll create a shorter version of the script here. END_OF_DOCUMENT_TOKEN_TO_BE_REPLACED 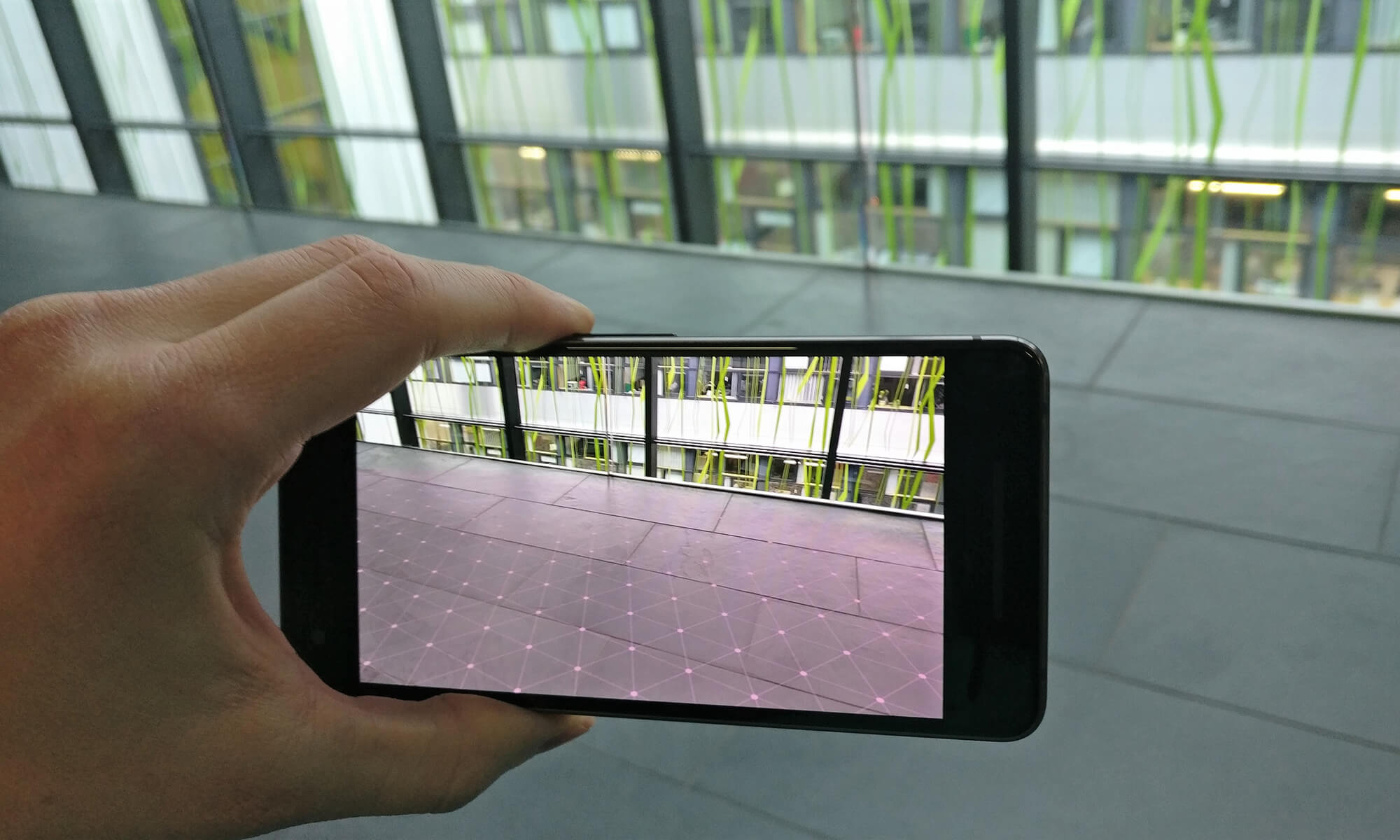 Previously, the AR efforts of Google were focused on the Tango platform. It included additional hardware depth sensors for accurate recognition of the environment. Unfortunately, only two phones are commercially available equipped with the necessary hardware to run Tango – the Asus ZenFone AR and the Lenovo Phab 2 Pro. END_OF_DOCUMENT_TOKEN_TO_BE_REPLACED 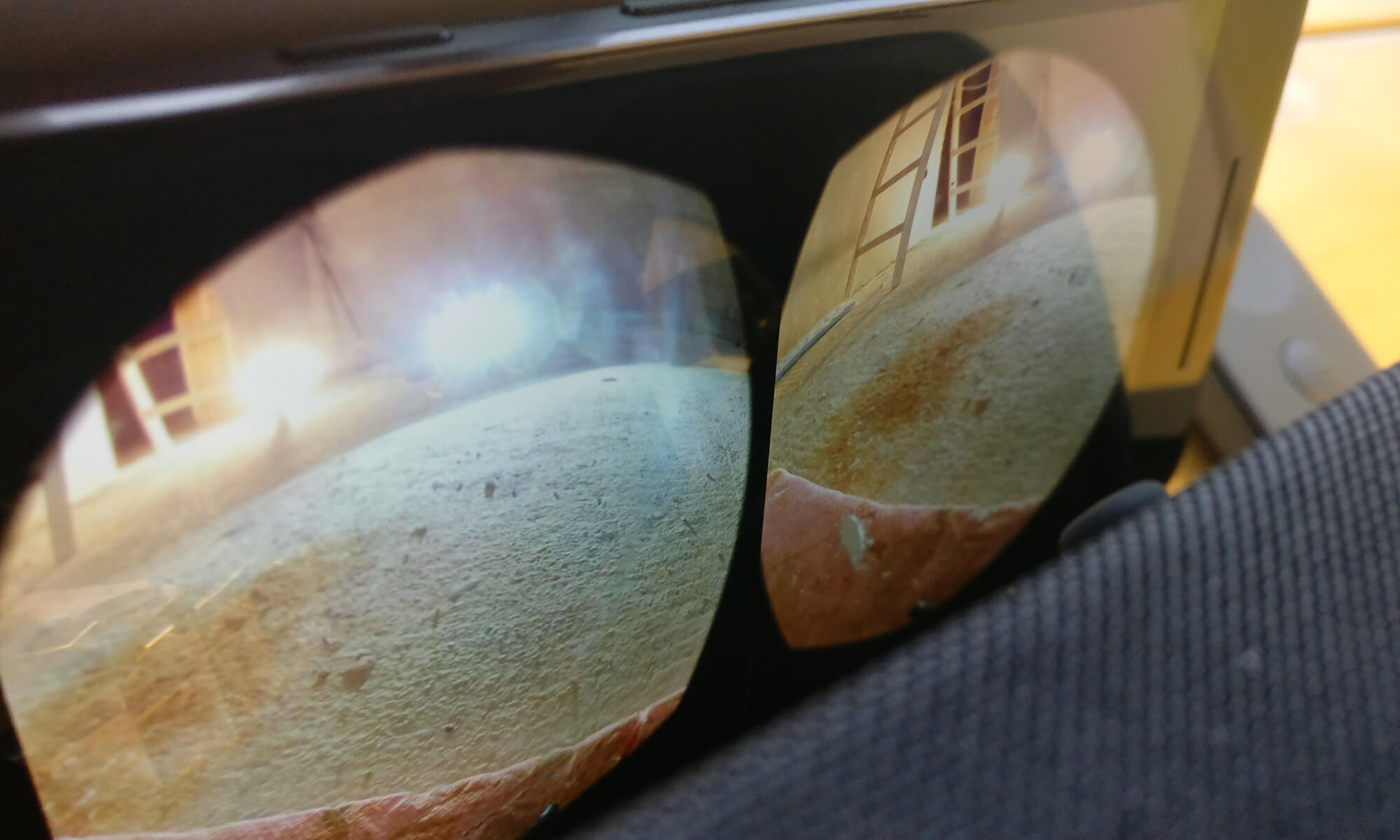 For setting up a 360° panorama as a Skybox, the following guides are very helpful if you need further pointers: SimplyVR, Tales from the Rift. The instructions below outline all the necessary steps you need to create your own 360° photo viewer in Unity! END_OF_DOCUMENT_TOKEN_TO_BE_REPLACED 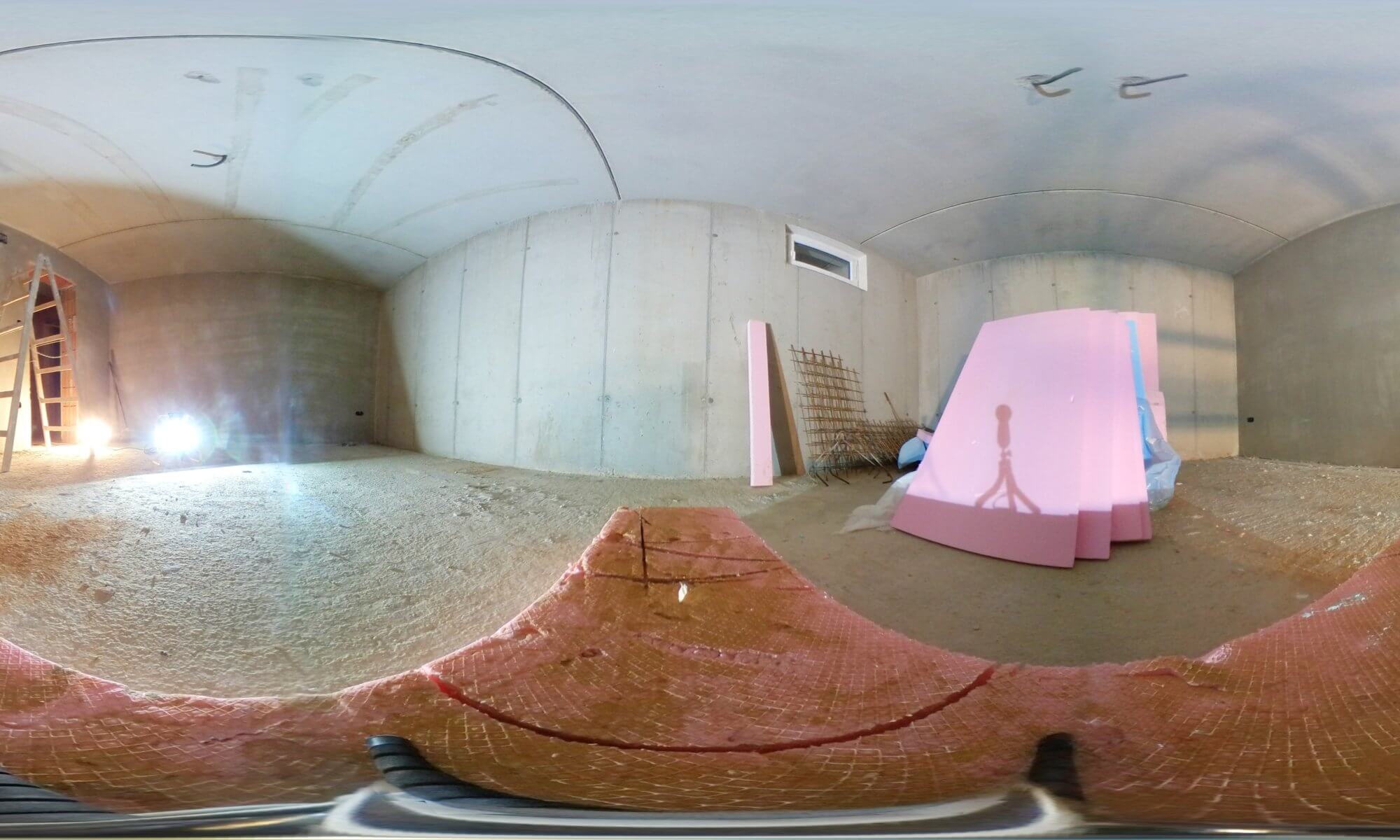 In this article, I will show how to capture a 360° photo using the new Samsung Gear 360 camera (2017 version), then load the photo into a Unity project for Google Daydream / Cardboard to view it in VR on an Android phone (in this case, the Google Pixel 2). END_OF_DOCUMENT_TOKEN_TO_BE_REPLACED